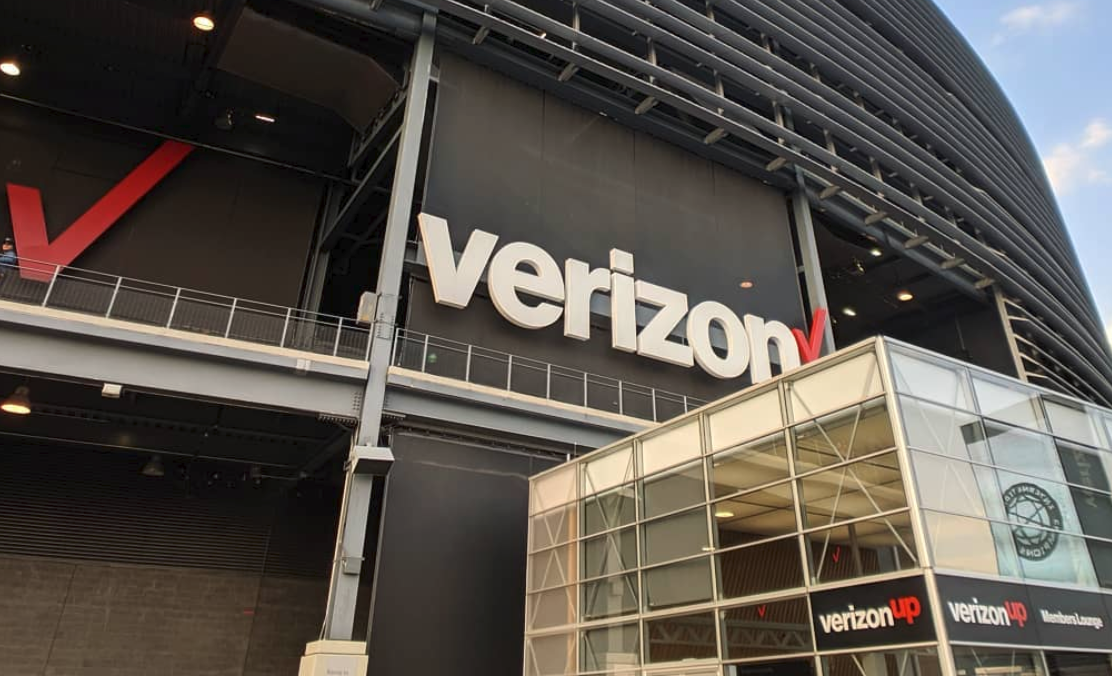 The VW promotional center also allows the customer to upload copies of the VZW receipt and bar codes (UPC) to complete the process (if needed, not all rebate offers will require this).

All rebates associated with the VZW Digital Rebate Center will come in the form of a prepaid debit card with a preloaded amount of funds (please note this is not a credit card and once the funds have been used it will become worthless).

Redeeming a rebate associated with a Verizon Wireless authorized dealer requires the customer to provide the store name, date of sale, and the Verizon Wireless device that was purchased (to include the make and model).

Please do not send a VZW rebate with a monthly bill as the Verizon Billing department is not equipped to handle rebate processing.

The Hills Pets Rebates service is set up for people who have purchased a Hills Pet Nutrition Product that comes with a rebate to file that rebate offer online and track their Hills rebate once it’s been submitted. The conditions for each Hills Pets rebate is different depending on the product, but most do require that the shopper have their original UPC code from the product they purchased. If a Hills Pet rebate requires a UPC code but one isn’t provided, that rebate won’t be processed. Submission periods do vary from rebate to rebate, and no Hills Pet rebates will be accepted after the deadline for that specific rebate has passed, regardless of when the product was actually purchased, and regardless of whether the rebate submitted encountered mail trouble.

What documentation is required to mail in a Hills Pet Nutrition rebate?

Most Hills rebates do limit a shopper to just one item per rebate promotion, including several members of a household. An original rebate form from Hills is required most of the time, but in a case where a store has run out of rebate forms, another method of filing may be accepted.

To contact a representative about a Hill’s Pet Rebates customer service agent?

Some of the promotions from this web site include a $10 rebate on an Ugly Stik purchase, a $5 rebate on a SpiderWire spool, $6 rebate on two Stren spools, and a $15 rebate on a Berkley Saltwater Gulp. A rebate submitted to Pure Fishing should take about 4 to 6 week to receive back, and will require the customer to send in their original UPC from their product purchased.  Some of the more popular fishing firms associated with this rebate include:

More to Know About Pure Fishing

Pure Fishing is one of the leading providers of fishing tackle, lures, rods and reels in the world. Their portfolio includes some of the most well known names in fishing like Abu Garcia, All Star, Berkley, Chub, Fenwick, Greys, Hardy, Hodgman, Johnson, JRC, Mitchell, Penn, Pflueger, and Sebile.

The Oral-B Register United States service will not cost the customer a dime and requires a valid email address.  A few of the more popular products associated with the Oral-B registration process include electronic toothbrushes (Oral-B Complete 5 Way Clean Manual Toothbrush), replacement brush heads, and high-end floss (Oral-B Essential Cavity Defense Floss).  Customers who are looking for coupons for Oral-B products should check out their promotional coupon page which offers $20 off coupons along with mail in rebates.

Proctor & Gamble is headquartered at 1 P&G Plaza, Cincinnati, Ohio, United States and has more than 100,000 employees.  Some of the more popular products produced by the firm include Crest toothpaste, Dawn dishwashing soap, Downy fabric softener and dryer sheets, Vicks cough drops (these sell like hot cakes in the winter), and Pampers & Pampers Kandoo disposable diapers and moist towelettes (these are extremely popular with new mothers).

Any questions about Oral-B register United States products can be directed to a friendly customer service agent 800-566-7252.

Staples shoppers who have a product with a rebate can visit the Staples Easy Rebate web site to file their rebate submission or to see the balance on a Staples rebate card they’ve already received. To submit a Staples rebate, customers will need to have their original Staples receipt and the box of the product they purchased with them, and the ability to scan those items digitally.

More Important Information for Customers to Know About Staples

With over 2,000 stores in more than 25 countries, Staples is one of the most well known office supply stores in the world. Staples was founded in 1986 in Brighton, Massachusetts,  by former supermarket rivals Leo Kahn and Thomas G. Stemberg. Staples announced in 2015 that it needed to cut $500 million annually, so they would be closing up to 220 retail stores.

Staples recommends using their specific online form for rebate questions, but their corporate offices can be contacted at 1–800–3STAPLE or at 500 Staples Drive, Framingham, MA 01702.